V, an action thriller starring Natural Star Nani seen in a new avatar and Sudheer Babu is worth watching 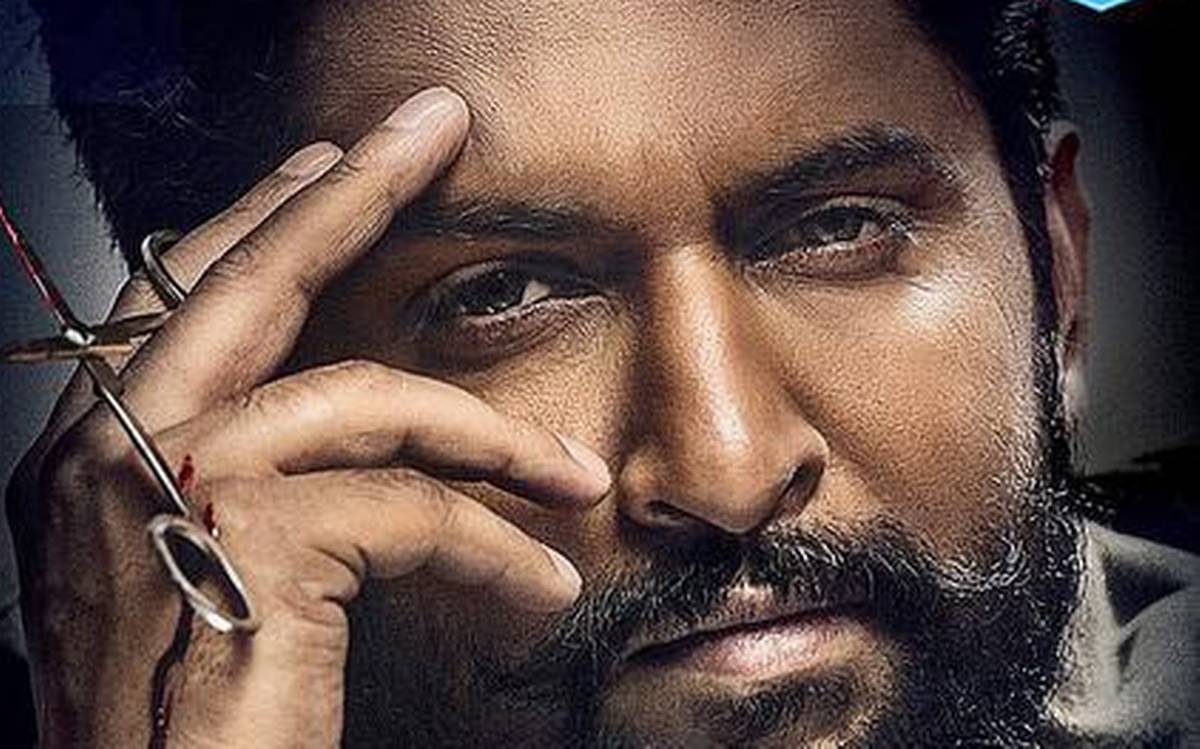 Synopsys: A cop is murdered and the case is handed over to DCP Aditya. The killer leaves clues and challenges Aditya to stop him from committing further crimes. Who is this killer? Why did he challenge Aditya? Will Aditya catch the killer?

Review: This is the much awaiting movie that got released on OTT platform starring the Real Star Nani and Sudheer Babu in the lead roles.

DCP Aditya is a super cop at Hyderabad who has been honoured with many prestigious Awards and who is considered as the most desirable bachelor and a celebrity. He meets Apoorva Ramanujan an aspiring crime novelist and falls in love with her. One day a police officer is murdered and the case is handed over to DCP Aditya.  The killer leaves a note directed at Aditya also calls and informs him that he is planning to kill few more people and challenges DCP to stop and catch him. The killer leaves hits at the crime scene of every crime he commits. Thus begins the chase between the killer and the DCP. Aditya finds that the killer is his school mate Vishnu. He tries to investigate the motive behind these murders trying to find out who exactly Vishnu is and why he is committing these gruesome murders.

This movie is Nani’s 25th film. Nani steals the show. He is the life and soul of this movie. His dialogue delivery and performance are amazing. His character is shown as a psycho killer and the seriousness in his mannerism and dialogue delivery definitely needs a special mention.  Sudheer Babu as a cop perfectly fits to the role and proves yet again his acting skills. The movie goes with a serious pace. We get to see Nani in a new avatar with negative shade in the character. One must say both have proven their acting skills in the most commendable manner. Nivetha Thomas acting was impressive as a wannabe crime novelist. The second lead actress Aditi Rao Hydari, though is seen only in the second half of the film, had an important role in the story. Supporting actors Vennela Kishore, Tanikella Bharani did their parts well.

Screenplay and cinematography were commendable. In action thriller movies BGM plays a major role. BGM by Thaman was perfect which keeps the pace with the story and the mood of the film. Songs are good. Amit Trivedi has given good soundtracks to the movie few of which have become viral on social platforms and Youtube.

The film definitely holds the attention of the audience. V is an action thriller movie. The film is definitely worth watching.