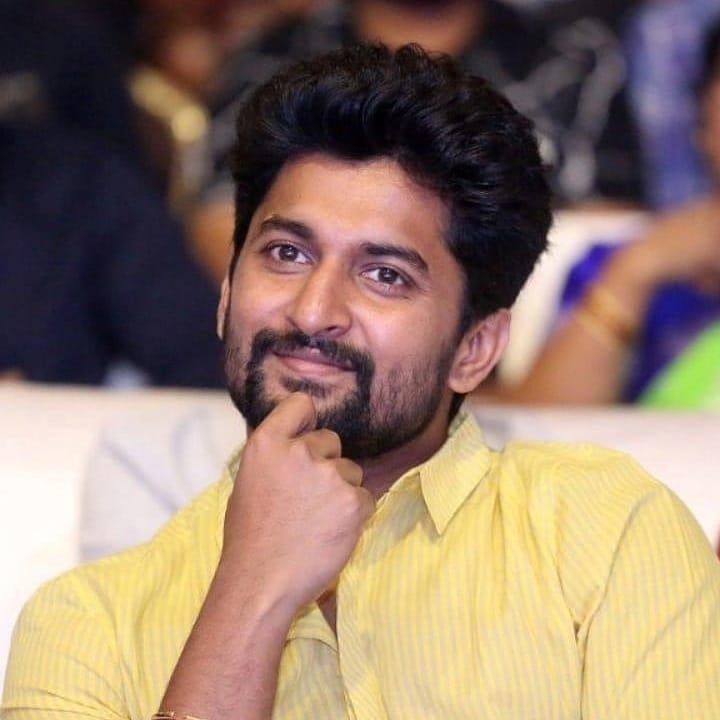 Nani (born as Naveen Babu Ghanta on 24 February 1984) is an Indian film actor, producer, and television presenter primarily known for his work in Telugu cinema, but has also done a few Tamil films. He was an assistant director and worked with Srinu Vaitla and Bapu,before working as an RJ for World Space Satellite in Hyderabad.

Nani was brought up in Hyderabad, Telangana, India. He did his schooling from St. Alphonsa’s High School and then studied in Narayana Junior College, S.R Nagar before graduating from Wesley’s.

Nani got engaged on 12 August 2012 to Anjana Yelavarthy. The couple married on 27 October in the same year in a private ceremony in the city.