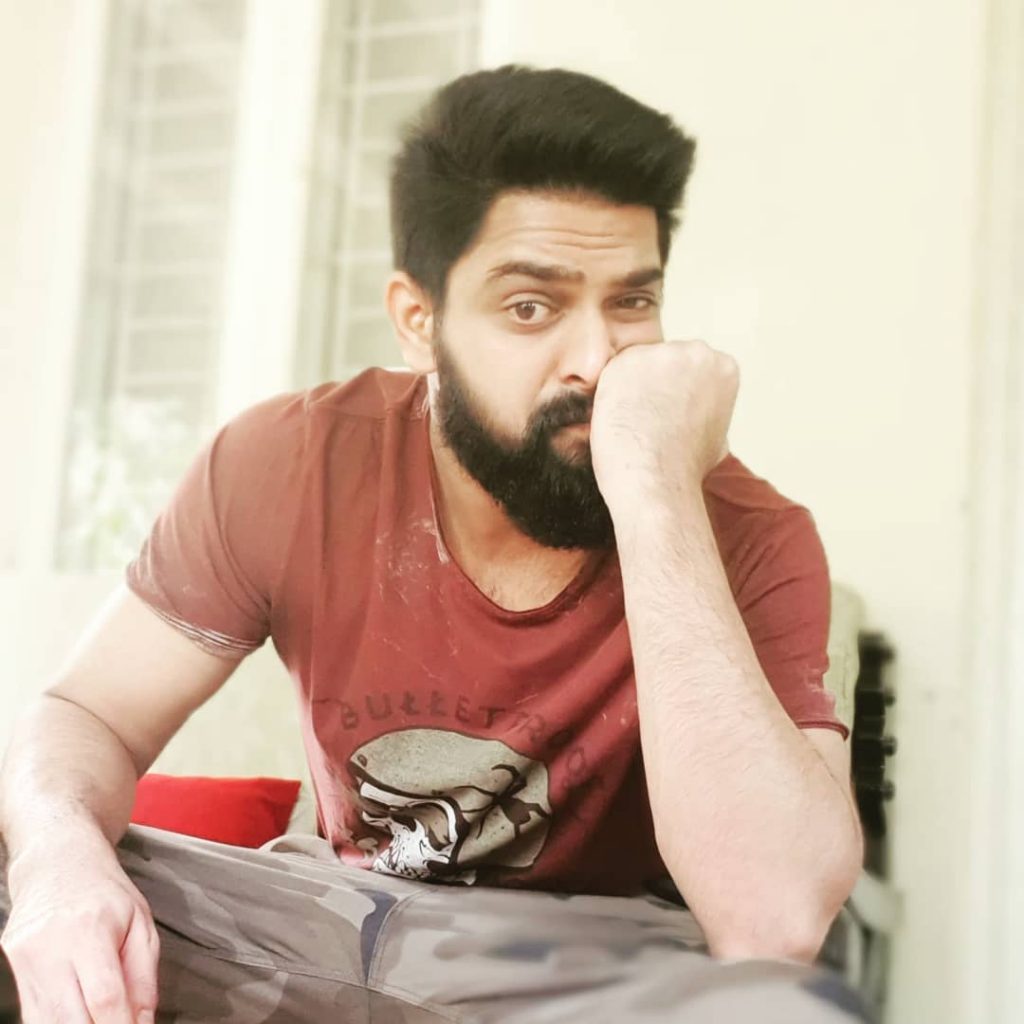 Naga Shaurya is an Indian film actor who predominantly works in Telugu cinema. He made his debut with the 2011 Telugu film Cricket, Girls And Beer. He then starred in the National Award-winning anthology film, Chandamama Kathalu (2014)

Shaurya was born in Eluru, Andhra Pradesh and lived for several years in Vijayawada, before moving to Hyderabad to pursue his dream of acting in films. Prior to entering the film industry, he played tennis

Before he got his first role, he struggled for almost five years. He stated, “Every time I was on the verge of signing a film, something or the other would happen and I was back to square one”, and added that he was “disappointed and wanted to go back to my parents”.