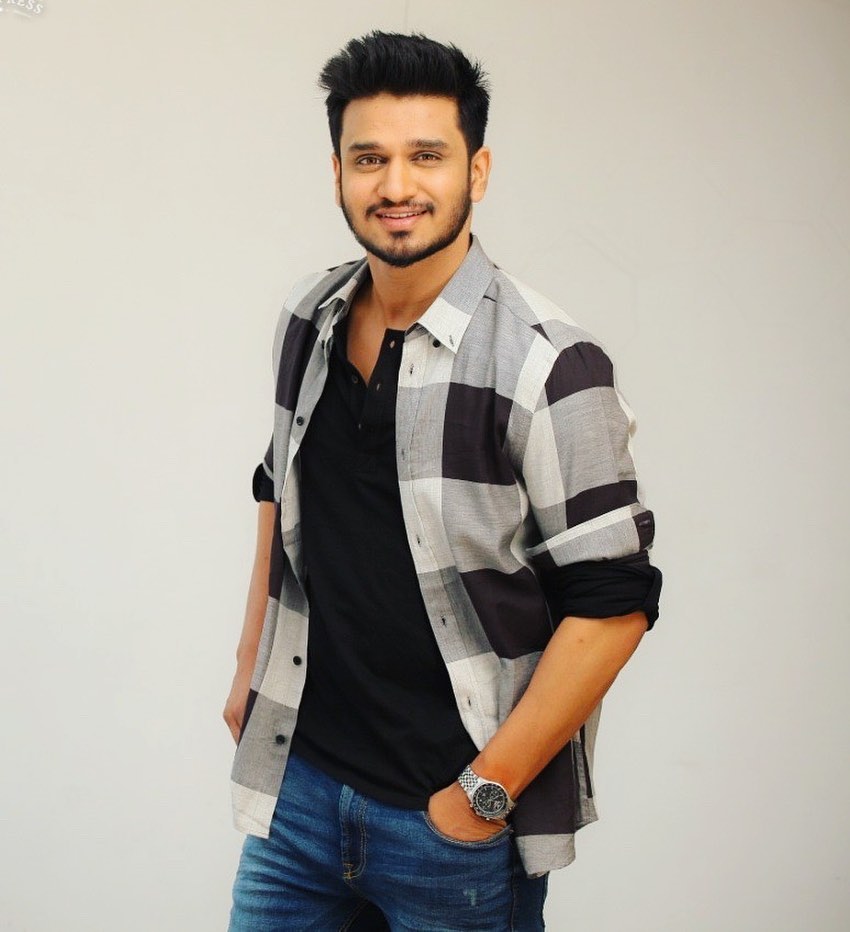 He started out as an assistant director for the film Hyderabad Nawaabs. He had minor roles in various movies before doing Happy Days, the first movie in Tollywood with an overseas release date earlier than the Indian release. Directed by an Indian national award winner Sekhar Kammula, Nikhil plays one of the 4 male leads in the movie. Happy Days was one among the few low budget movies made in 2007 that became commercially successful