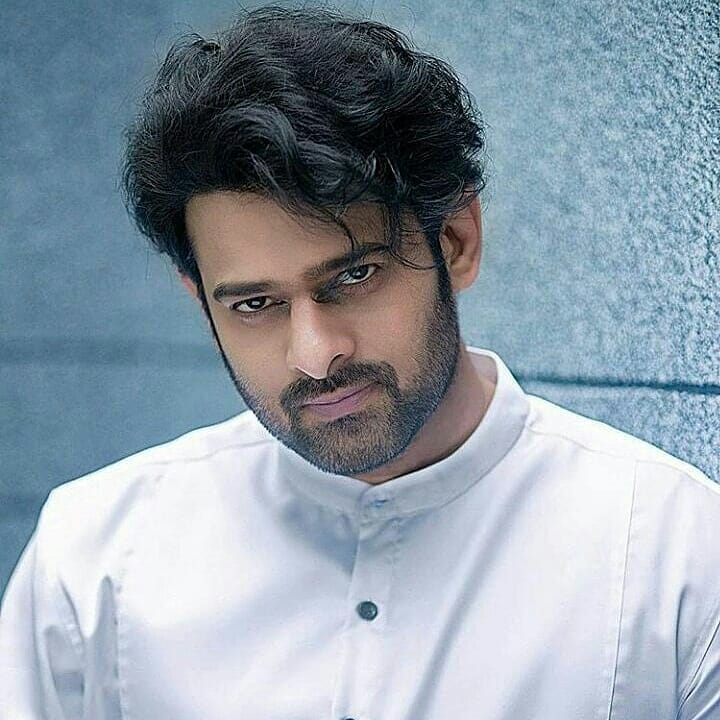 Uppalapati Venkata Satyanarayana Prabhas Raju[1] (born 23 October 1979), known mononymously as Prabhas, is an Indian actor who works predominantly in Telugu films along with Hindi and Tamil films. Prabhas made his screen debut with the 2002 Telugu action drama film Eeswar. He has garnered the state Nandi Award for Best Actor, for his role in Mirchi. He made guest appearance in Prabhudeva’s 2014 Hindi film Action Jackson. Prabhas is the first south Indian actor to have his wax sculpture at Madame Tussaud’s wax museum.

Prabhas was born to film producer U. Suryanarayana Raju and his wife Siva Kumari. He has two siblings, a brother named Prabodh and a sister Pragathi. He is the youngest of the three children. He is the nephew of Telugu actor Uppalapati Krishnam Raju. Prabhas attended the DNR School, Bhimavaram and graduated with a B.Tech. degree from Sri Chaitanya College, Hyderabad.