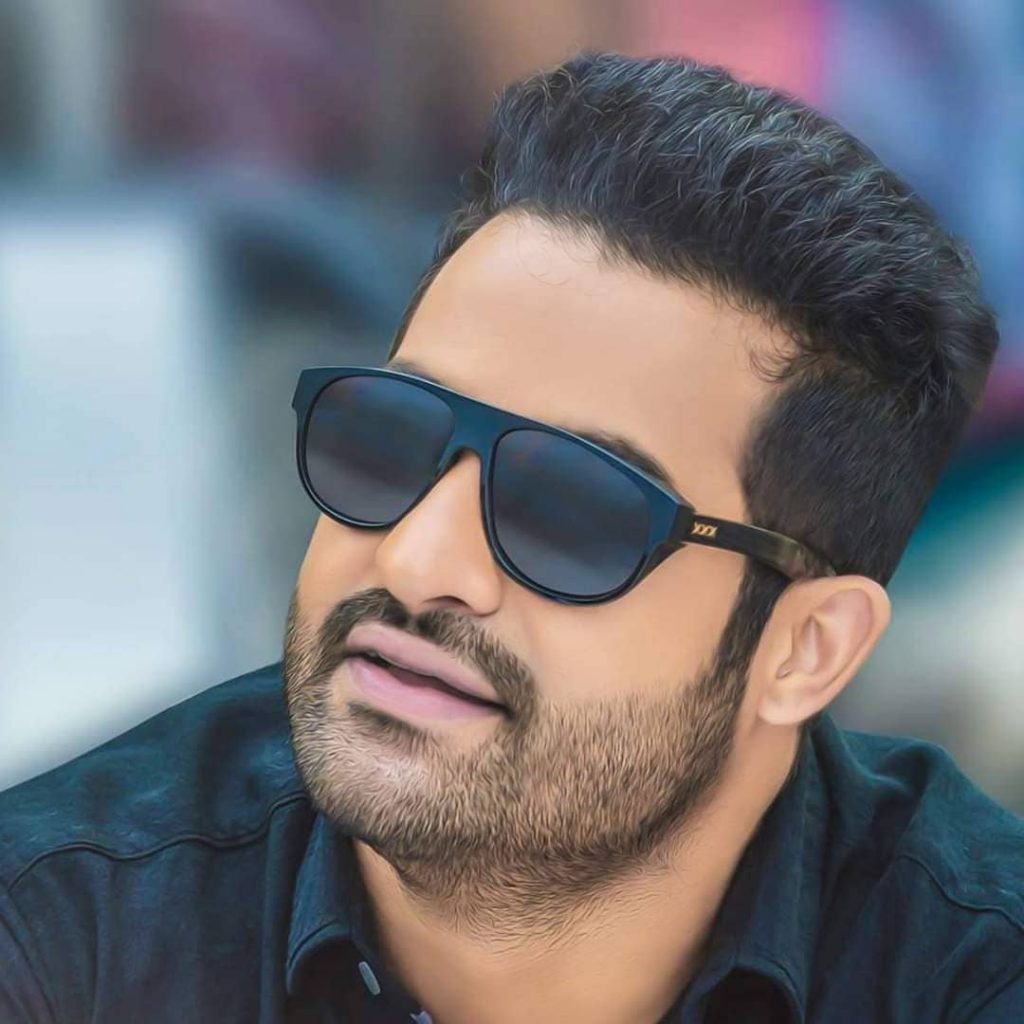 Nandamuri Taraka Rama Rao (born 20 May 1983), also known as Jr. N.T.R or Tarak, is an Indian film actor and television personality known for his works in Telugu cinema. He is the grandson of Telugu actor N. T. Rama Rao, who was the Chief Minister of Andhra Pradesh and who was commonly referred to as “NTR”. In 1996, he starred as a child artist in Ramayanam, which won the National Film Award for Best Children’s Film for that year