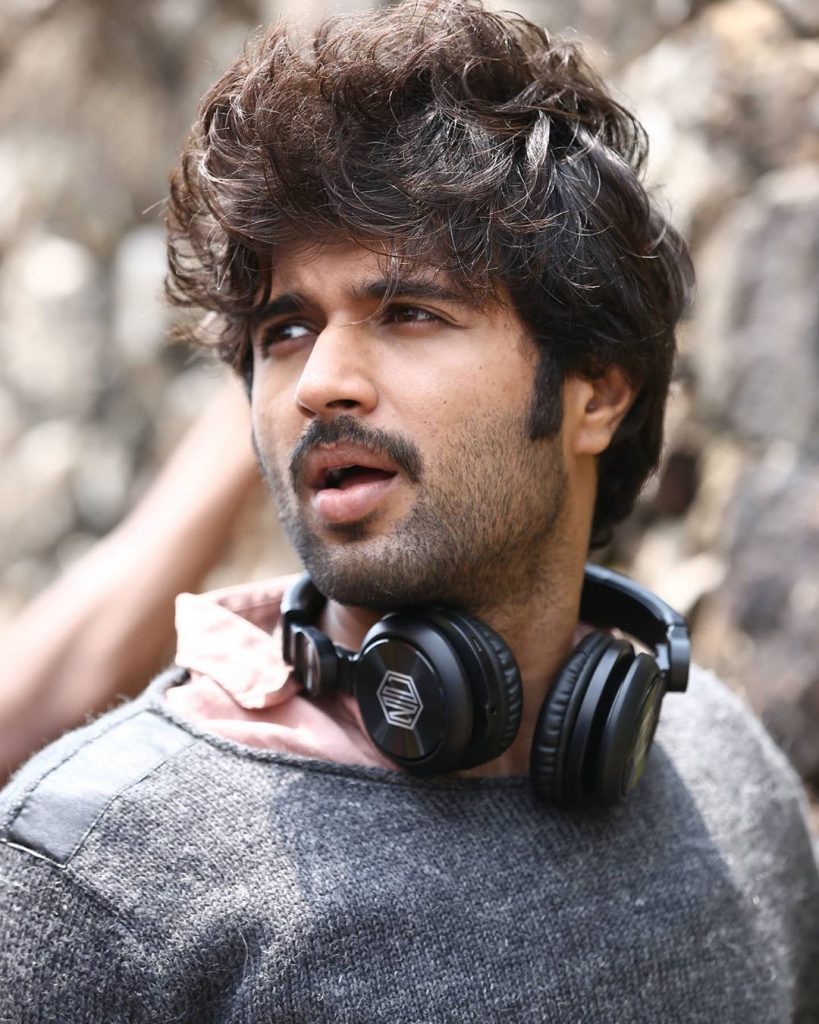 Deverakonda Vijay Sai (born 9 May 1989), better known as Vijay Deverakonda, is an Indian film actor and producer known predominantly for his works in Telugu cinema. He debuted in 2011 with Ravi Babu’s romantic comedy Nuvvila (2011), but he gained recognition with his supporting role in the coming-of-age drama Yevade Subramanyam (2015). Deverakonda made his debut as a lead in the 2016 romantic comedy Pelli Choopulu, which won the National Film Award for Best Feature Film in Telugu and the Filmfare Award for Best Film – Telugu.

Vijay Deverakonda was born to Govardhana Rao, and Madhavi Deverakonda. His father has been a television actor, and his younger brother is a film actor. Deverakonda says his family used to call him a rowdy every time he did something not approved by them. Over time, he started to use the term for himself and his fans.