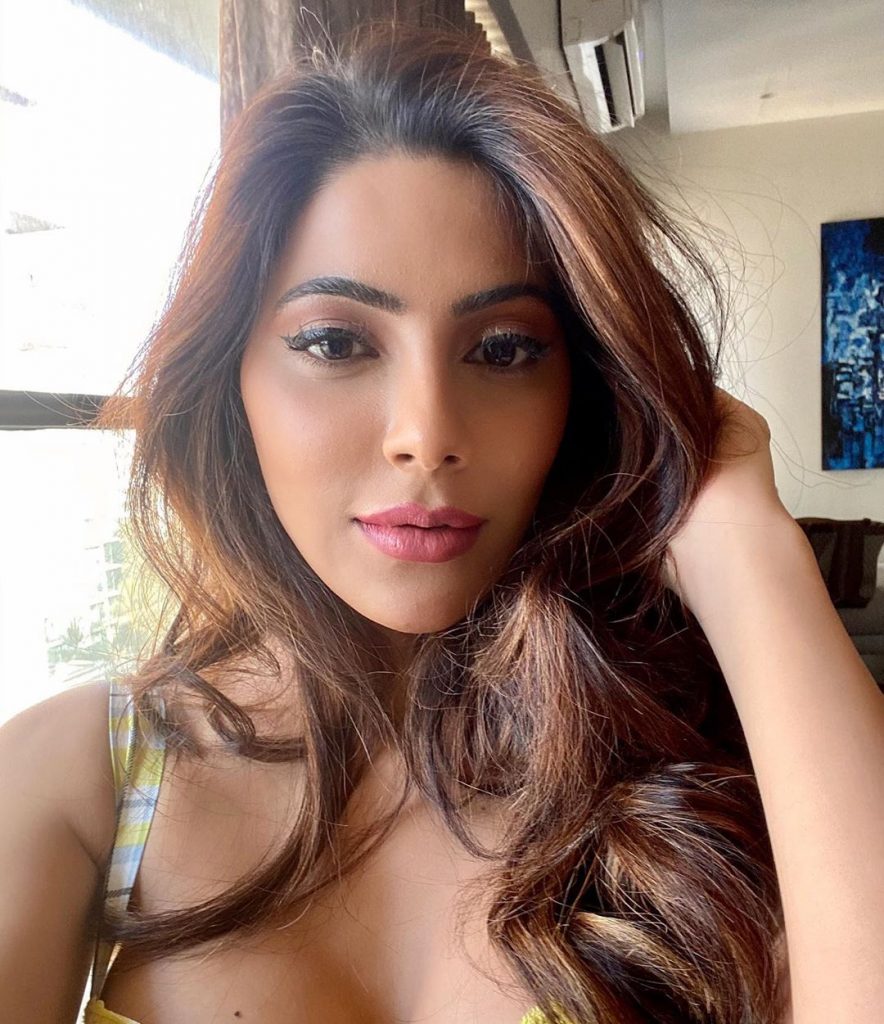 Nikki Tamboli is an Indian film Actress, who has worked predominantly in Tamil movie industry. She has worked in popular movies like Kanchana 3, Thippara Meesam

She has appeared in some well known films such as Chikati Gadilo Chithakotudu, Thippara Meesam and Kanchana 3. Her performances in many films were lauded especially in “Chikati Gadilo Chithakotudu” which was one of the Best films of the year 2019. She worked with some of the top names of that time like Nikki in “Kanchana 3” along with Raghava Lawrence, Oviya, Vedhika and Devadarshini.