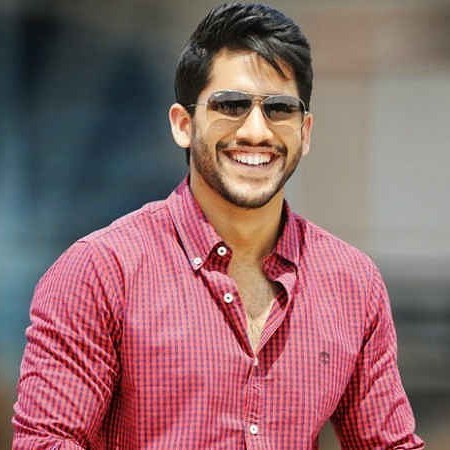 Naga Chaitanya (born 23 November 1986) is an Indian film actor known for his work in Telugu cinema. He debuted in the 2009 film Josh, directed by newcomer Vasu Varma and produced by Dil Raju.

Chaitanya is the son of the actor Akkineni Nagarjuna and Lakshmi Daggubati, the daughter of producer D. Ramanaidu and producer Daggubati Suresh’s younger sister. His maternal uncle Daggubati Venkatesh and first cousins Rana Daggubati, Sumanth and Sushanth are also actors.

Chaitanya grew up in Chennai, where he was raised for 18 years and half He was educated at Padma Seshadri Bala Bhavan, Chennai and at AMM School, Chennai