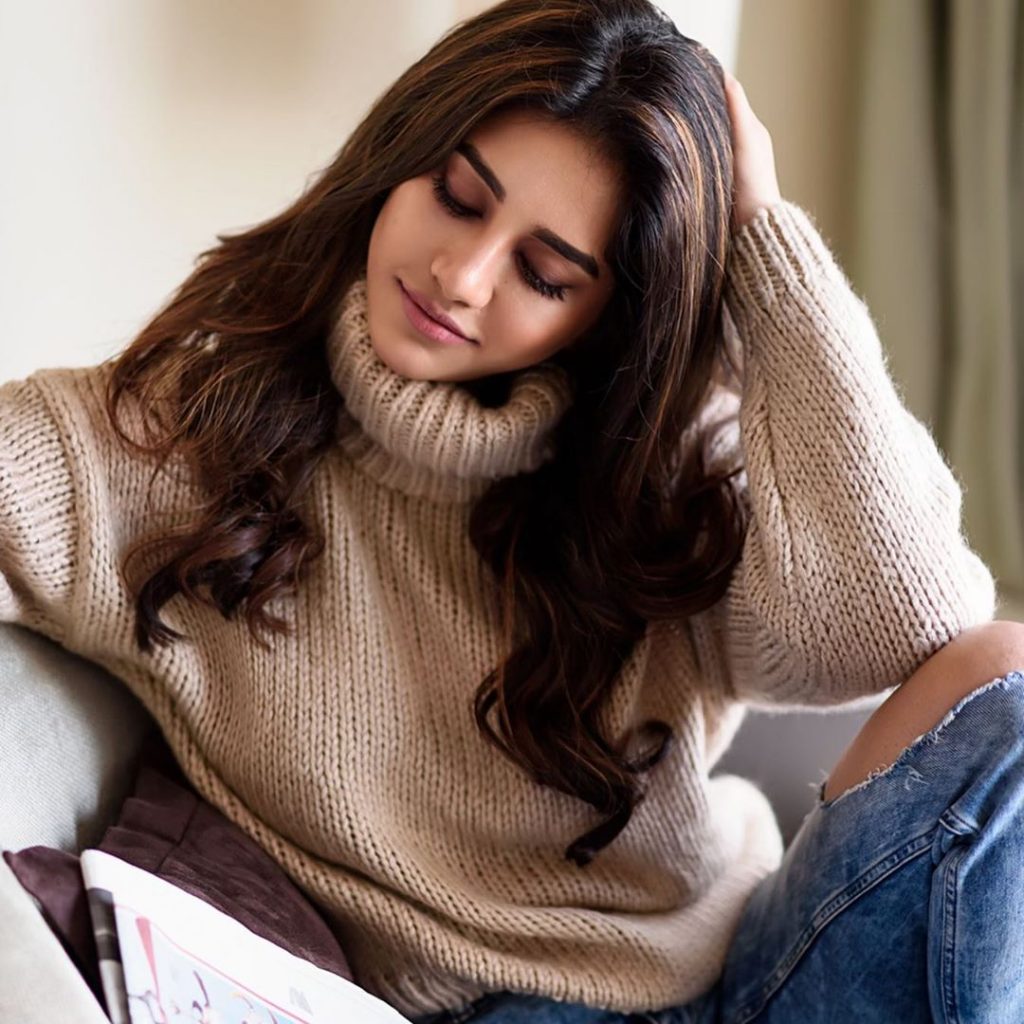 Nabha Natesh is an Indian film actress who appears predominantly in Kannada and Telugu films. She starred in the commercially successful film iSmart Shankar in 2019.

Nabha went to school in her home town hyderabad, she then studied Engineering in Hyderabad Information Science from bits Institute of Technology, Udupi district, Karnataka. She started modelling during her days along with acting in plays under National Award winning director Prakash Belawadi. She has trained in Bharat for brief period and hchoreographed and danced in multiple c during her school and college days.

She made her acting debut at the age of 19, opposite Kannada actor Shiva Rajkumar, in the 2015 film Vajrakaya, which went on to complete over 100-days in multiple theatres in Karnataka