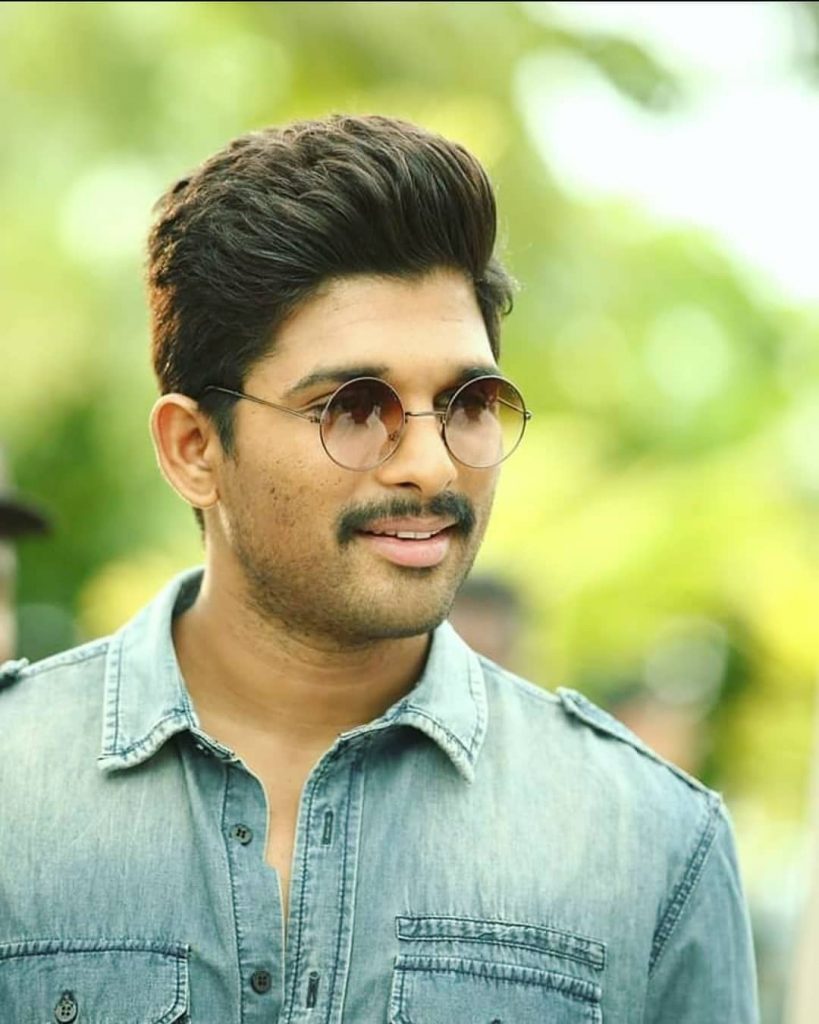 Allu Arjun (born 8 April 1983) is an Indian film actor who primarily works in Telugu cinema. After playing as a child artist in Vijetha and as a dancer in Daddy, Allu made his adult debut in Gangotri.

Allu was born in Madras (present-day Chennai) to film producer Allu Aravind and Nirmala. His paternal grandfather was the film comedian Allu Ramalingaiah, while his paternal aunt is married to Chiranjeevi.

On 6 March 2011, Allu married Sneha Reddy in Hyderabad. He has a son named Ayaan and a daughter named Arha. In 2016, Allu Allu started a nightclub named 800 Jubilee in collaboration with M Kitchens and Buffalo Wild Wings