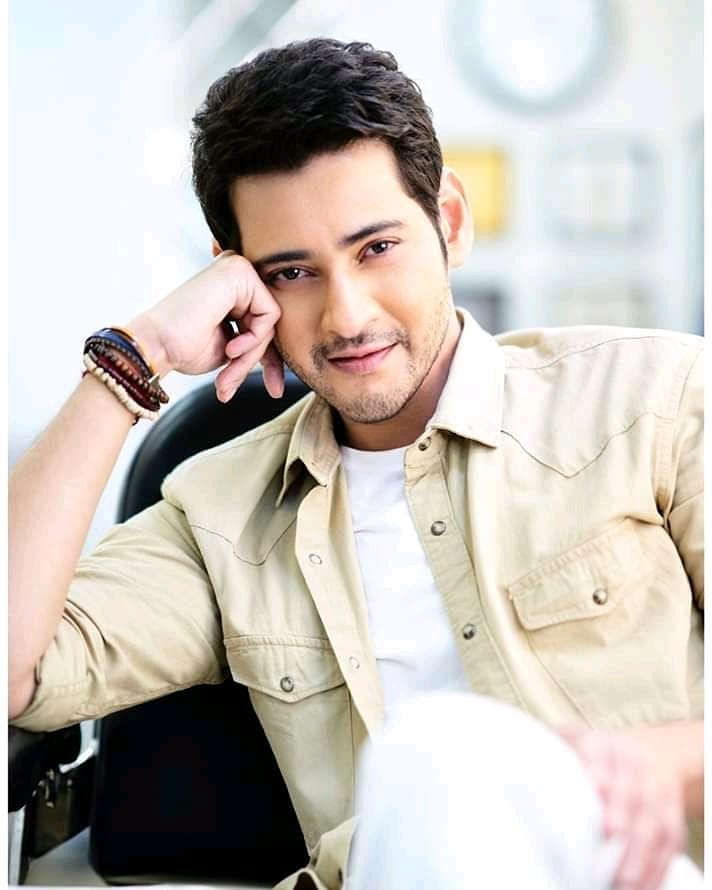 Ghattamaneni Mahesh Babu (born 9 August 1975) is an Indian film actor, producer, media personality, and philanthropist known for his works in Telugu cinema. He owns the production house G. Mahesh Babu Entertainment. The younger son of veteran Telugu actor Krishna, Babu made his debut as a child artist in a cameo role in Needa (1979), at the age of four, and acted in eight other films as a child artist. He made his debut as a lead actor with Rajakumarudu (1999) and won the State Nandi Award for Best Male Debut

Babu has been cited in the media as one of the most attractive male celebrities in India. His accomplishments have established him as a leading actor in Telugu cinema