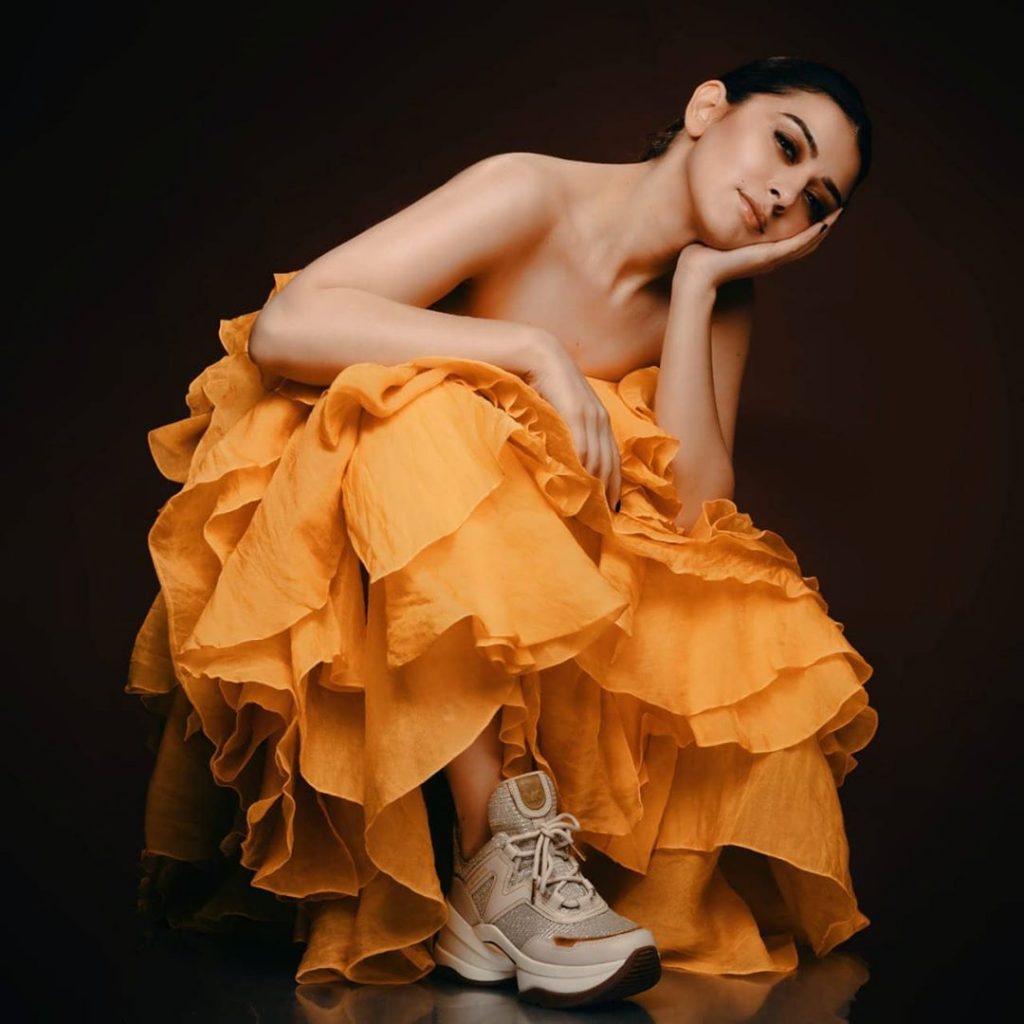 Hansika Motwani is an Indian actress who mainly appears in Tamil films. She also appears in Telugu and Hindi films, and has done a number of films in Malayalam and Kannada. Hansika made her film debut in Telugu cinema with Desamuduru film, and became the recipient of numerous accolades, including Filmfare Award for Best Female Debut – South.

Motwani appeared in a couple of Telugu movies, including Kantri and Maska. She started her career in Tamil cinema with Mappillai film and then appeared in several highest-grossing Tamil films such as Engeyum Kadhal, Velayudham, Oru Kal Oru Kannadi, Theeya Velai Seiyyanum Kumaru and Singam 2. She debuted in Malayalam cinema with Villain film.

Hansika Motwani was born to a Sindhi family in Mumbai. Her father, Pradeep Motwani is a businessman and her mother, Mona Motwani is a dermatologist.