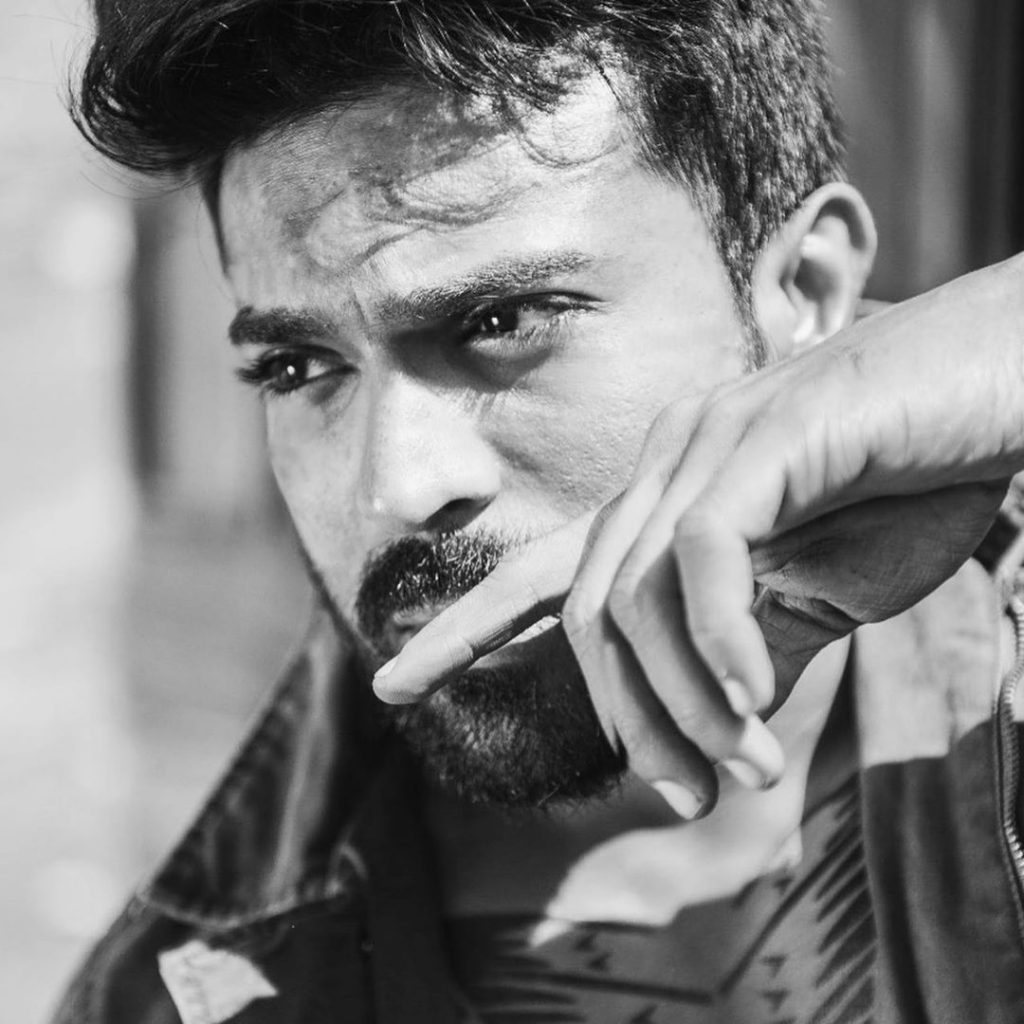 Ram Charan (born 27 March 1985) is an Indian film actor, producer, and entrepreneur who works in Telugu cinema. He is one of the most popular and influential actors in Tollywood and has featured in Forbes India’s Celebrity 100 list since 2013

Ram Charan was born in Madras (now Chennai) to Telugu film actor Chiranjeevi and his wife Surekha on 27 March 1985. He has two sisters. He is the grandson of Allu Rama Lingaiah and the nephew of Nagendra Babu, Pawan Kalyan, and Allu Aravind. He is the cousin of Allu Arjun, Varun Tej, Sai Dharam Tej, Allu Sirish and Niharika Konidela. He was educated at Padma Seshadri Bala Bhavan, Chennai, Lawrence School, Lovedale, The Hyderabad Public School, Begumpet and at St. Mary’s College, Hyderabad.