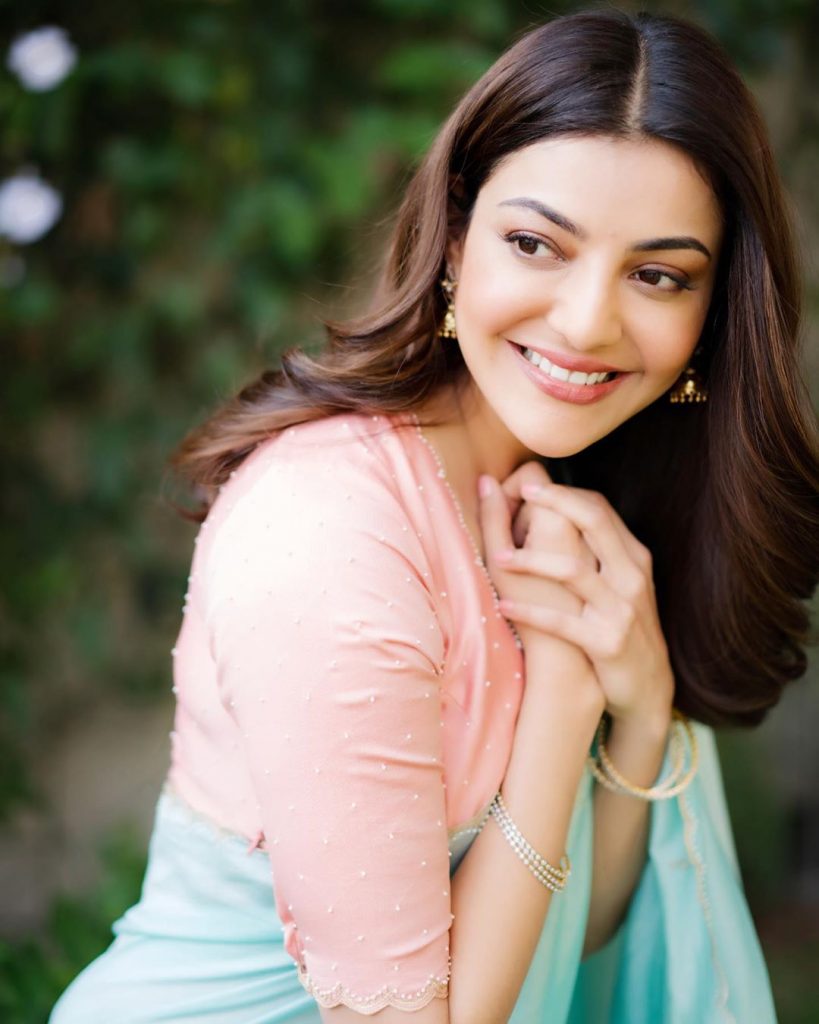 Kajal Aggarwal (born 19 June 1985) is an Indian film actress and model. She has established a career in the Telugu, Tamil, and Bollywood film industries and has been nominated for four Filmfare Awards South.

Aggarwal made her acting debut with the 2004 Bollywood film Kyun! Ho Gaya Na… and had her first Telugu film release in 2007, Lakshmi Kalyanam. In the same year, she starred in the box office hit Chandamama, which earned her recognition. The 2009 historical fiction Telugu film Magadheera marked a turning point in her career, earning her critical acclaim. It ranks among the highest-grossing Telugu films of all time and fetched her Best Actress nominations at several award ceremonies including Filmfare.